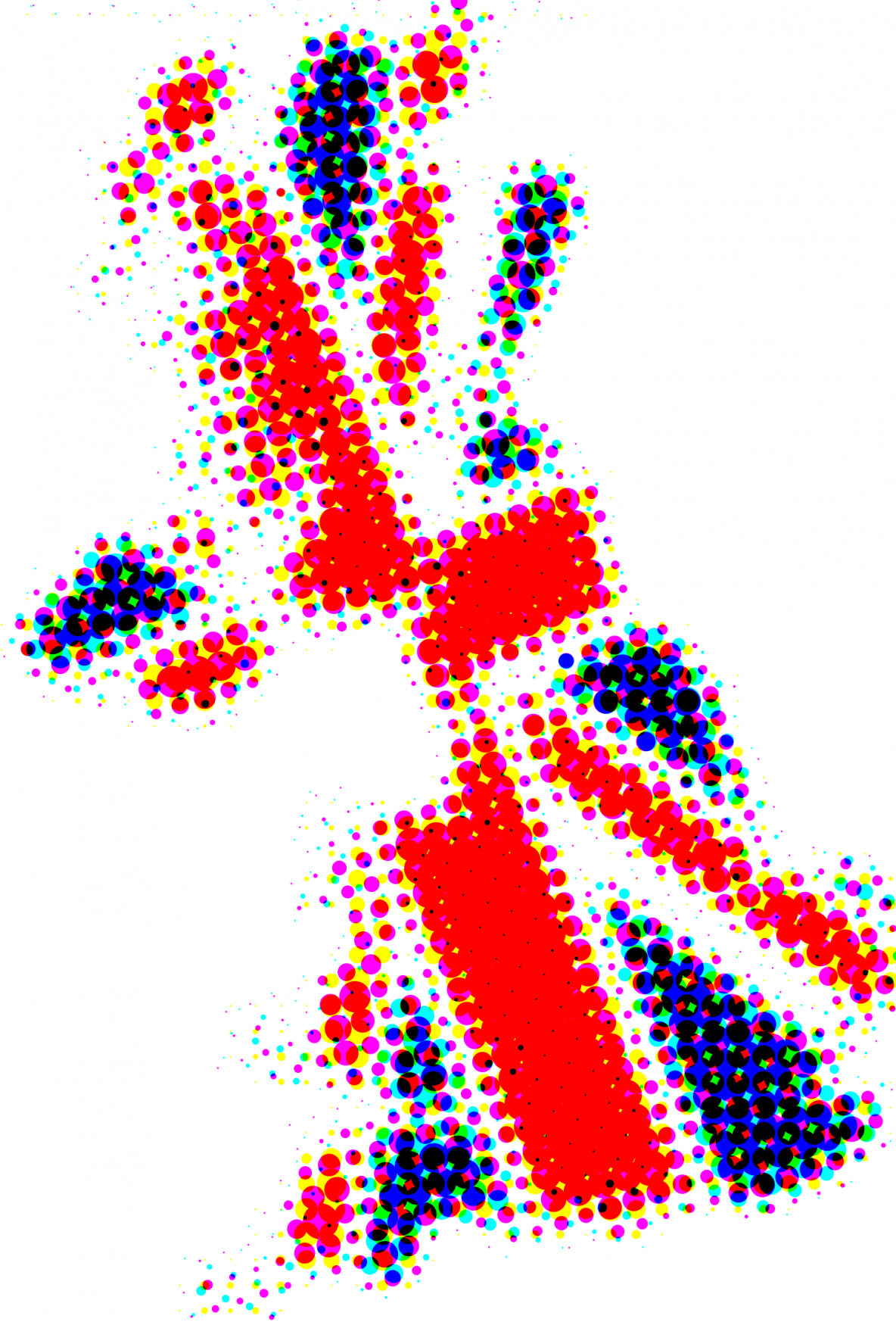 In recent research of over 1,000 British companies, it was found that just 20 per cent of businesses said they have started planning for multiple possible outcomes from the Brexit negotiations. The research, Beyond the Cloud: UK Technology Research 2018 carried out by ServiceteamIT and Doogheno also showed that 45 per cent had no plan to make adjustments, with 35 per cent saying they now recognise the need to start planning.

For all that has been written about Brexit, and the ongoing debate whether its right or wrong reality is that the Government has already triggered Article 50 and the end of March 2019 we will leave the EU. And this will impact business. This may be with a long transition period or it may be an abrupt break. Potentially we will still have frictionless trade with the EU and have access to new trade deals around the world, however, it is highly likely that whatever the outcome it will be disruptive to business. While only 10 per cent of survey respondents felt that Brexit has already had an impact on their business so far 31 per cent believe it will be the biggest signal external cause facing their business in the next year.

No one can be clear at this point of what the outcome of the Brexit negotiations will be, from the wildly optimistic to the doomsayers predicting food shortages and planes being grounded. But businesses need to cut through the conjecture and look at the possible realities they could be facing.

Norway Style Brexit – the UK effectively remaining a member of the EU without influence and voting rights, still working to EU law, accepting freedom of movement and having frictionless trade with the rest of Europe. While technically this would be delivering Brexit based on the terms of the referendum it would be very unpopular with many leave voters and it is unlikely that the Government will pursue this approach as it crosses multiple of the red lines set out for negotiation.

Bespoke – The Government’s preferred Chequers solution is to have a deal like no other country given our unique history and relationship with the European Union. This outcome is the hardest to negotiate and while there has been some agreement there has been frustratingly slow progress in the negotiations, with both sides feeling that the other is being unreasonable. It is highly complex having to untangle decades of legislation and even if a broad stroke agreement is reached it will take years of additional negotiation to define and agree on all the elements. The Government is under considerable pressure to not have an extended transition period from within its own ranks but an extended period would be needed to minimise the possible impact on business and citizens of both the UK and the EU. It is becoming increasingly likely that not all the terms could be agreed before the end of March 2019 so there may be an extended transition period where the UK would abide by EU law even though Britain would not be a part of the EU. This would free the UK to open trade deal talks with other countries while having space to plan an orderly exit without it being likened to falling off a cliff. For business, this would mean a smoother transition but it would also extend the period of uncertainty about what rules and regulations they would need to operate under and hamper planning for the coming years.

Canada plus plus plus deal – (modelled on the 2016 deal EU-Canada Comprehensive Economic and Trade Agreement (CETA) that took 7 years to negotiate)
Favoured by the Brexitiers as it achieves most of their wishes; it removes 99% of the trade barriers but it is not built around the single market and require additional regulation. But there are many exclusions still making it hard to trade with the EU. And it doesn’t resolve the Irish border issue.

No Deal Brexit – If the UK and the EU fail to come to any agreement, then there is a high possibility of a no deal Brexit or hard Brexit. In this worst-case scenario, the UK would have no access to the EU market, there would be no recognition of mutual laws and regulations, the UK would fall back on World Trade Organisation tariffs and the UK would be the only country in the world without a single trade deal. If a no deal Brexit is looking likely then it is possible that the UK and the EU may agree to extend the negotiation time. As no deal would impact both parties, and negotiations are moving in the right direction all be it slowly, this is becoming an increasingly likely scenario. While it will ultimately allow for a better outcome it does also mean an extension to the period of uncertainty which will result in a decision making paralysis for many businesses.

Restart the whole process – There are growing calls for a second referendum, or a people’s vote, on the final deal. It is possible that parliament may not have the stomach to pass a deal which they know is not in the best interest of the country and defer their decision making again to the people of the country. This could be in the form of a second referendum or a general election. At the time of writing this outcome is highly unlikely but if voting changed in line with the current projections it could result in business as usual with Europe, although the political fallout would undoubtedly be disruptive.

As the final outcome is unknown businesses should now be planning for the worst and hoping for the best.

Not all companies have shied away from being public about their planning Airbus, for example, have said they are starting to stockpile parts which are normally just in time, 50 London-based banks have approached Eurozone banking regulators about relocating key services and BMW have said they may have to stop production entirely in the UK. While some of the statements by business have been politically motived, such as Amazons warning about civil unrest within 2 weeks of Brexit, much of it is industry experts understanding the full impact of the disruption to their businesses.

To provide some clarity the UK Government is releasing guidance to business and citizens about the possible impact of a no deal Brexit. The EU has already issued 60 preparedness notices that layout its position if the negotiations result in no deal. The effect of the no deal positions is far-reaching, covering aviation, agriculture and industry sectors including technology. Every industry should be preparing for each outcome. The impact on technology used across all industries goes from the fairly trivial such as revoking .eu domain names too far more complex, such as the transfer of EU citizens data to a third country. In the event of a hard no deal Brexit the UK would become a third country at the end of March 2019. And while GDPR would be incorporated into UK law the European Commission would need to make an Adequacy Decision for data to be transferred to and from the UK, meaning that it considers that the third country in question ensures an ‘adequate’ level of data protection. This would not be guaranteed and it certainly would be instant.

Understanding the potential impact of such rulings is the responsibility of business both in the UK and the EU and it should be undertaken immediately.

I am a Brexit Advisor for Enterprise Nation covering marketing, so if you want to discuss this let me know.